As part of its nationwide scan for domestic sources of critical minerals, the U.S. Geological Survey is investing just over $1 million to gain a better understanding of the potential for cobalt,... — Updated 1/23/2023

Acquires land for EV battery factory in Lithium Valley. After months of searching for the ideal locale for a gigafactory capable of producing enough lithium-ion batteries for 650,000 electric... — Updated 1/24/2023

1.4 MWh battery designed by WAE for Liebherr haul truck charges in only 30 minutes. Australian iron ore miner Fortescue has received what is likely the largest electric vehicle battery in the... — Updated 1/24/2023

Can old mines be repurposed as giant batteries for cost-effective and long-term storage of renewable energy? A peer-reviewed paper by a team of researchers led by the International Institute for... — Updated 1/17/2023

Struggling to overcome the inevitable shortcomings of miniaturizing digital technologies due to the inherent limits of silicon, Massachusetts Institute of Technology researchers have potentially... — Updated 1/24/2023

Deepens alliance with Solid Power to commercialize next-gen cell tech. Under an expanded joint development agreement, BMW Group and Solid Power have added a research and development license as a... — Updated 1/25/2023

Chinese scientists' success crosses threshold that has opened way for grabbing tech. Despite their influence on science fiction and even the occasional conspiracy theory, tractor beams, in... — Updated 1/25/2023 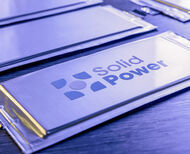 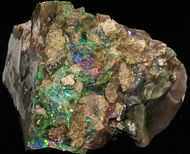 Martian opals are a precious discovery 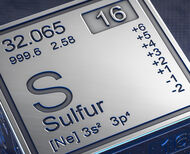 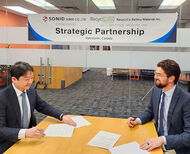 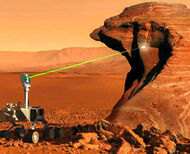 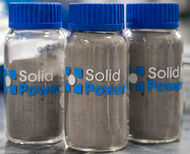 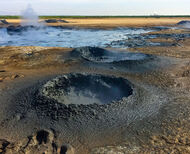 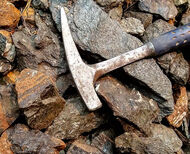 Our Family of Publications Includes: